Every junior front-end developer should know what hoisting is. This issue can be easily understood, so if you have not heard of it before, you can quickly catch up:

Hoisting is a mechanism, which moves all variables and functions declarations “to the top” of their scope before code execution. This means that you can refer to a variable or function before it is declared.

We must remember, that only the variable declaration is moved to top. So, if we refer to the variable before defining it, we’ll get ‘undefined’ in response:

This is because the variable is declared but its value is not defined. The value can be read only after variable initialization, i.e. below var foo = 10;

When we use let and const, the variables are not taken to the top of the function range or to the global environment. This limits errors that could result from overwriting variable names.

The place between the variable declaration and the beginning of its range is called Temporal Dead Zone (TDZ). This means that if we refer to a variable before declaring it, we get error: ReferenceError: Cannot access ‘foo’ before initialization.

The variable can be read only after it is declared.

In the case of let and const, a dead zone (TDZ) is created, and if we want to call the function before initialization, we get the error:

We have to be careful with hoisting, because it may happen that we unwittingly overwrite some variable to which we think we have no access, because it was declared a few lines of code below. For this reason, in most cases it is safer to use let and const instead of var. 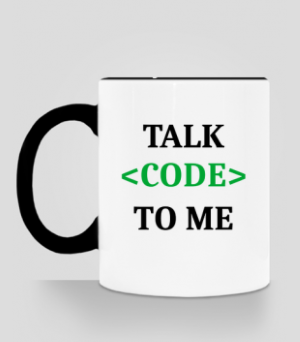